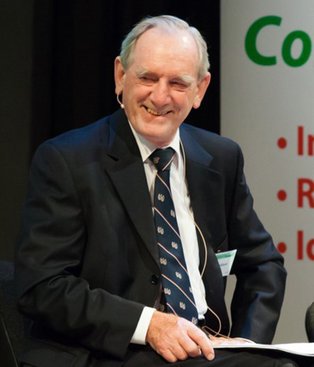 from the Royal Central School of Speech and Drama. July 2013.

Having started his career in 1955 as an assistant stage manager, four years later, he joined Richard Pilbrow’s company Theatre Projects. Here, he set up a recording studio and a manufacturing unit for sound mixing desks and intercoms specially designed for the theatre. From 1958 to 1988 he created sound effects for countless plays and worked on more than 50 West End musicals. As a theatre consultant, he specified the sound and communication systems for a number of theatres and concert halls in this country and abroad.

As an author, he has written two books about theatre sound, a memoir of his life in the theatre, and a humorous book about the problems of restoring and building houses in Spain.

David is married to Alison Neil who is renowned for writing and performing one-woman plays. 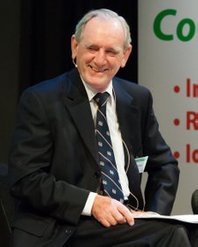 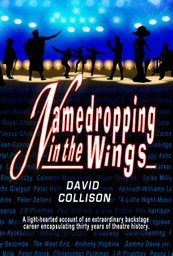 HAVE A QUESTION?  Just complete this form and SEND

©2016-2023  All rights reserved.  No part of this website content may be reproduced  in any manner without prior written consent by its registered owner.